Read some amazing stories of Rebirth from within our own GraceInside family below,
and donate online now through April 30! 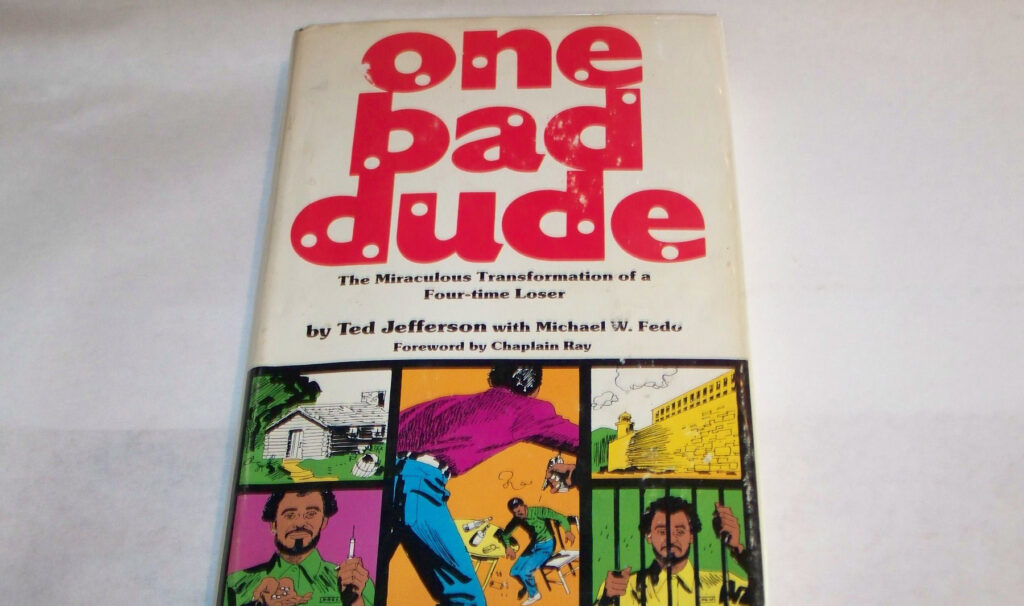 My journey as a Chaplain began when I gave my life to Jesus Christ many years ago while I was incarcerated. I remember that my Prison Chaplain gave me a book and told me to read it, think about it and pray about it. The name of the book was One Bad Dude. It was written by a man named Ted Jefferson. Jefferson had led a life of crime, committed a number of felonies, and had served some serious prison time. (In other words, his life sounded a LOT like mine, and I could really relate to him.)

While incarcerated, he surrendered his life to Christ, and he spent a number of years growing stronger and deeper in his faith. By the time he was released, he was a completely NEW man! What’s more, he felt the call of God on his life to actually go back INSIDE the walls and bars as a PRISON CHAPLAIN, and that’s just what he did! I was so impressed and inspired by his story. It absolutely blew me away. I began to ask myself (and began to ask the Lord): God, would it really be possible for you to use someone like ME??? Could it be that I might end up following a similar path to the one followed by Ted Jefferson?

You see, I had been given a very long sentence for committing a very serious crime. My Prison Chaplain led me to accept Jesus Christ as my Lord and Savior. I got baptized right there in the old State Penitentiary in Richmond, VA. Very soon I began wondering: Will I actually be FREED from prison someday, and if and when that happens, what will I do with my life??? Well, the more I read my Bible, the deeper my relationship with God grew. And sure enough, just like Ted Jefferson, I began to hear and feel God’s unmistakable call to MINISTRY! So the Chaplain helped me to dive into every Bible study and training course that I could get my hands on – in order to deepen my understanding of God’s Word.

Then in 1989 a MIRACLE happened. I was granted PAROLE!!! I honestly wasn’t sure if that day would ever come, but here it was. I was freed from prison! Well, at first I worked some odd jobs to help me get back on my feet again. But within just a couple of years I applied with the Virginia Department of Corrections and was approved to become a Local Religious Volunteer! After I had proven myself over a couple of years, I went on to be approved as first a Regional Religious Volunteer and then as a Statewide Religious Volunteer! During this same period of time the Ephesus Seventh-Day Adventist Church in Richmond, VA elected me to become its Director of Prison Ministry! I went on to spend the next 18 years leading Bible studies, enrolling in ministry training courses, and getting to know and work with many of the GraceInside Prison Chaplains at the various state prisons. They were SO good to me and poured SO much of their life, time and energy into mentoring me. I learned SO MUCH about prison chaplaincy, and I learned it from some of the VERY BEST – folks that are now practically “legendary” in the field.

Then in 2007 my CIVIL RIGHTS were restored by then-Governor Tim Kaine. And in that same year I was ORDAINED as a Minister of the Gospel! In addition to my Religious Volunteer work in the prisons, I had for a number of years been employed as a Reentry Specialist (first by VirginiaCARES and then by Goodwill of Central & Coastal Virginia). Then in 2007 Goodwill and GraceInside entered into a special partnership and contracted agreement that let me continue my reentry work in the prisons while at the same time starting to get some prison chaplaincy experience. I was first appointed as Interim Chaplain at the old James River Correctional Center (while Chaplain Vera Rhyne was deployed overseas). I went on to do Interim Chaplaincy ministry at Greensville Correctional Center, Nottoway Correctional Center, Virginia Correctional Center for Women and Sussex I State Prison. Then in 2009 Governor Kaine graciously granted me a SIMPLE PARDON! Wow, God is truly so, so GOOD!!!

“Through the grace of God, I have received numerous awards and commendations over the years – both for my reentry and prison ministry efforts. I am AMAZED and HUMBLED that God could bring me SO FAR! And it all began with a Chaplain giving me that book One Bad Dude: The Ted Jefferson Story there at the Virginia State Penitentiary all of those years ago! Today I can look back with gratitude at nearly 35 years of freedom. And I thank and praise God for allowing me to specialize in REENTRY for former inmates, as well as for the privilege of getting to do PRISON MINISTRY – both as a Religious Volunteer and as a GraceInside CHAPLAIN!!!

If YOU or a loved one or friend is incarcerated and all seems dark and hopeless, don’t give up! Because you see, my friends, I am a LIVING EXAMPLE of what God can do through His amazing grace in Jesus Christ. Truly God offers each and every one of us “REBIRTH – A Living Hope!!!”

Greetings Dear Friends, On behalf of our entire GraceInside Family, we just want to say: As our Easter Campaign comes to a

Not a Movie or a TV Show: Chaplaincy at Virginia’s Largest State Women’s Prison

Let’s face it. Movies and TV shows about women in prison have become a popular genre and actually a cultural phenomenon in 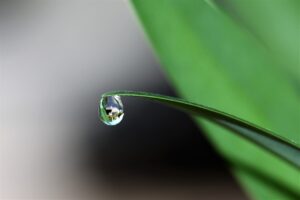 Did you know that Virginia’s state correctional facility come in ALL SIZES??? Well, it’s true. There are HUGE facilities that are “packed