Donate to GraceInside’s “Summer of Passion” campaign – July 1-September 5 – to help us raise $50,000 and provide second chances to “the least of these!” Have you ever made a bad decision or a poor choice? And have you ever been given a SECOND CHANCE – the chance to make things right and to […] 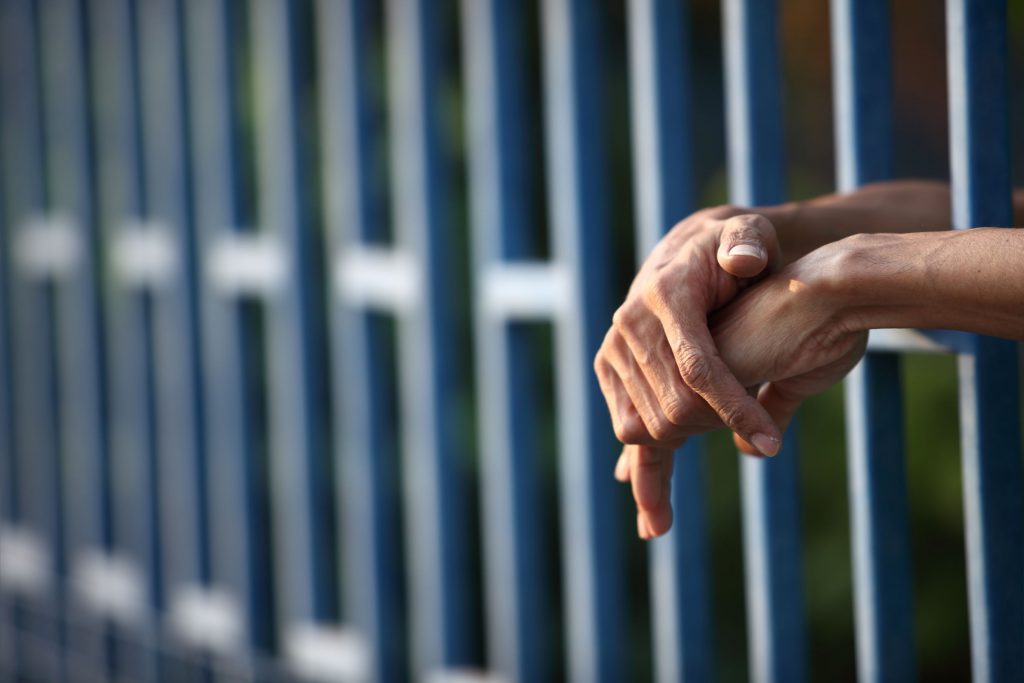 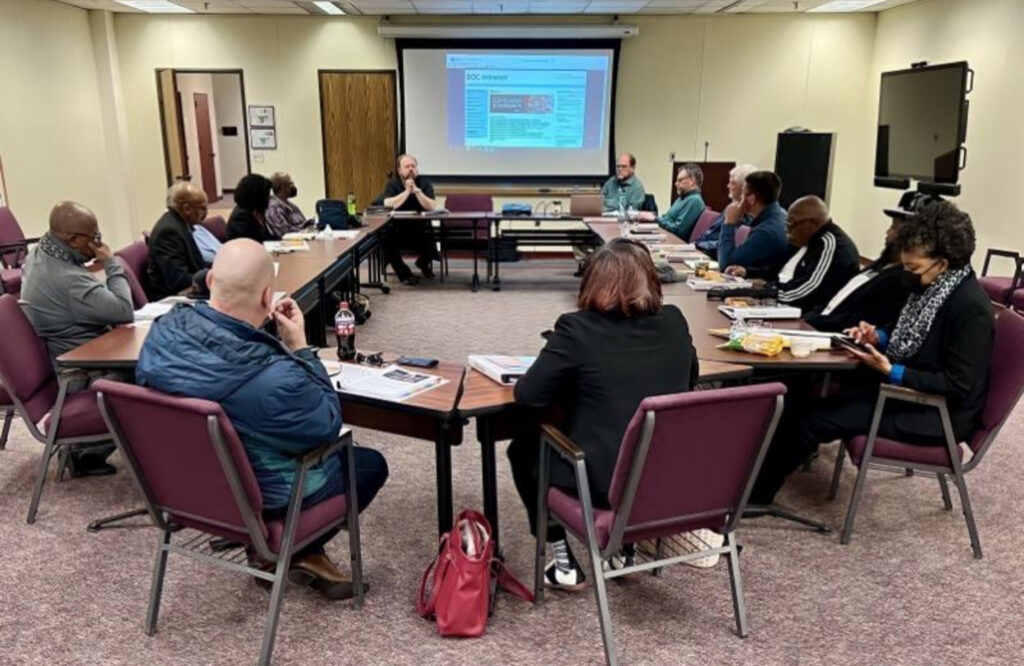 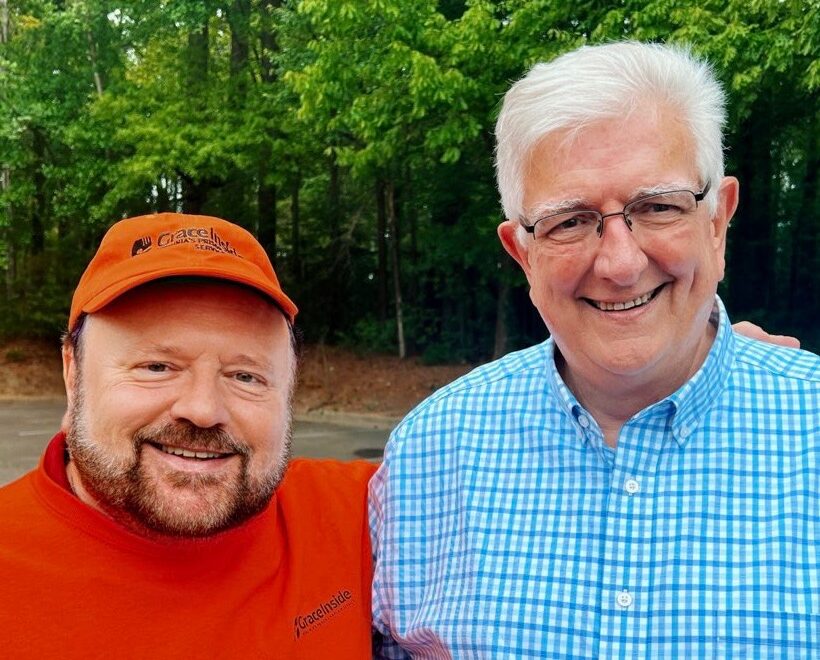 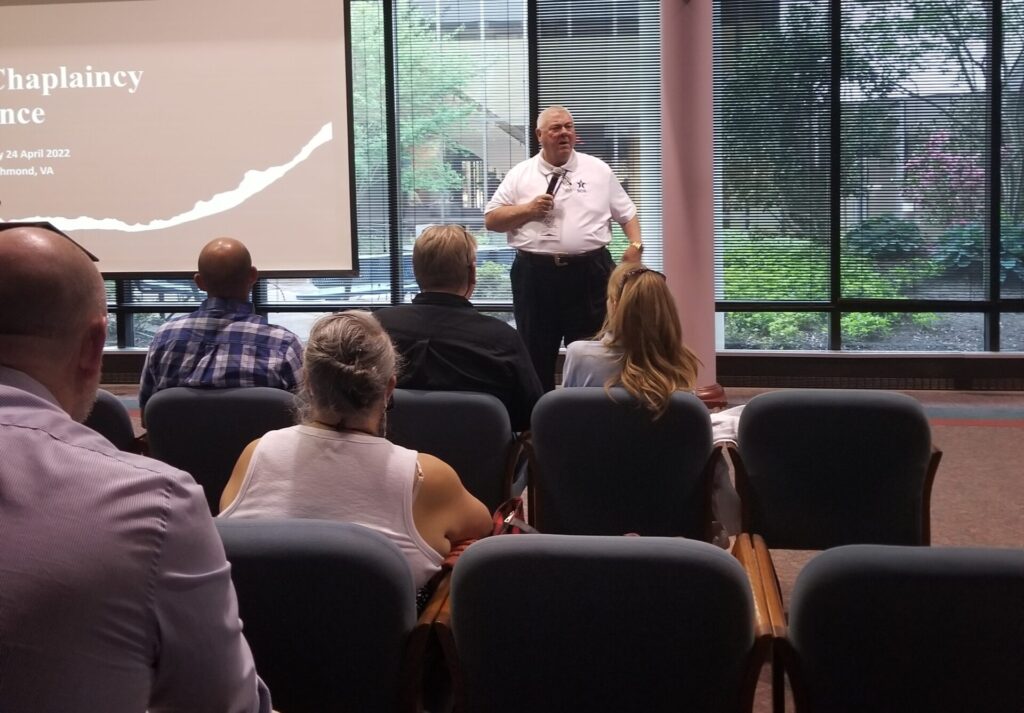 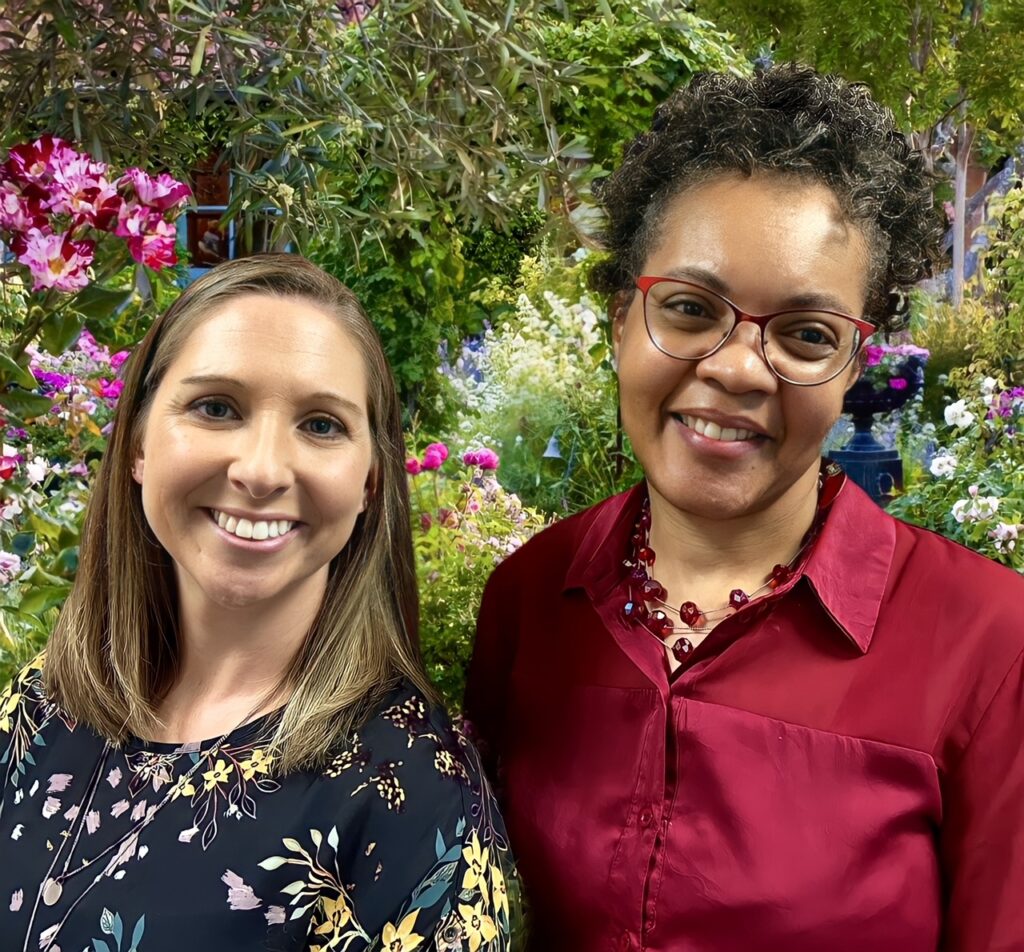 Jerusha Moses: A Light in the Darkness 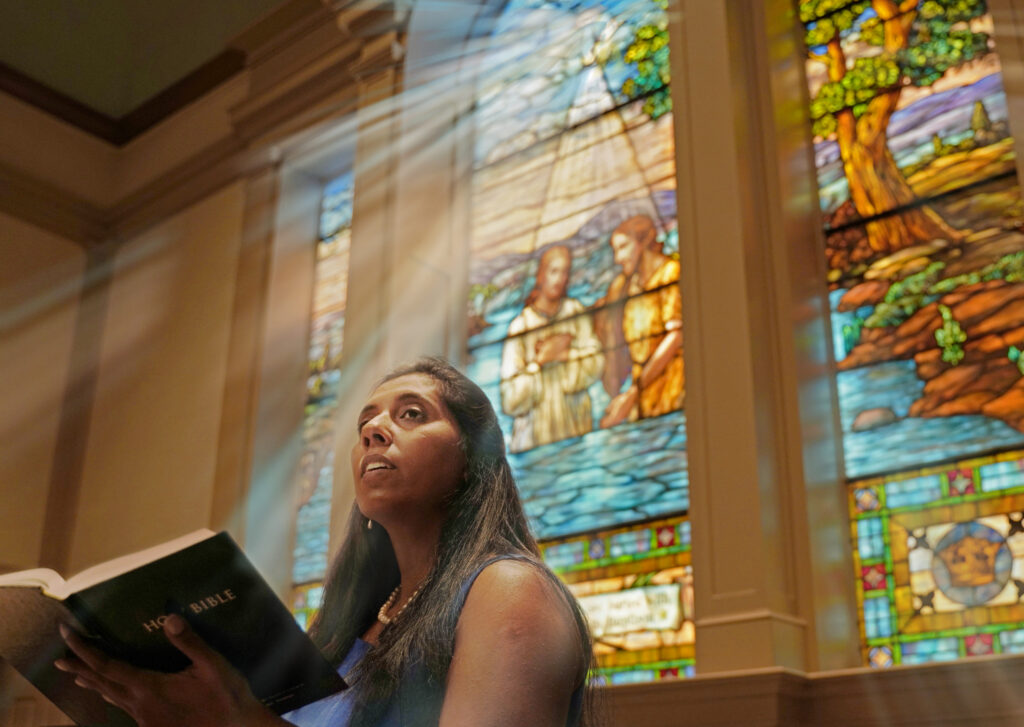 Our very own Chaplain Jerusha Moses has had a journey of hardship, but God had a purpose for her life. A little introduction on Jerusha Moses: Jerusha is from India. Her grandparents worked as prison administrators and institutional wardens. Her parents served as medical missionaries and pastors. As young teens, both Jerusha and her little […]

From April 1st through April 30th, 2022, we held our Annual Easter Campaign!!! What a blessing! Our supporters came out full force and more than met the challenge we had set forth. Our goal was $25,000, but our donors went beyond that and we’re so grateful. We raised nearly $29,000, and with that, we’re able […] 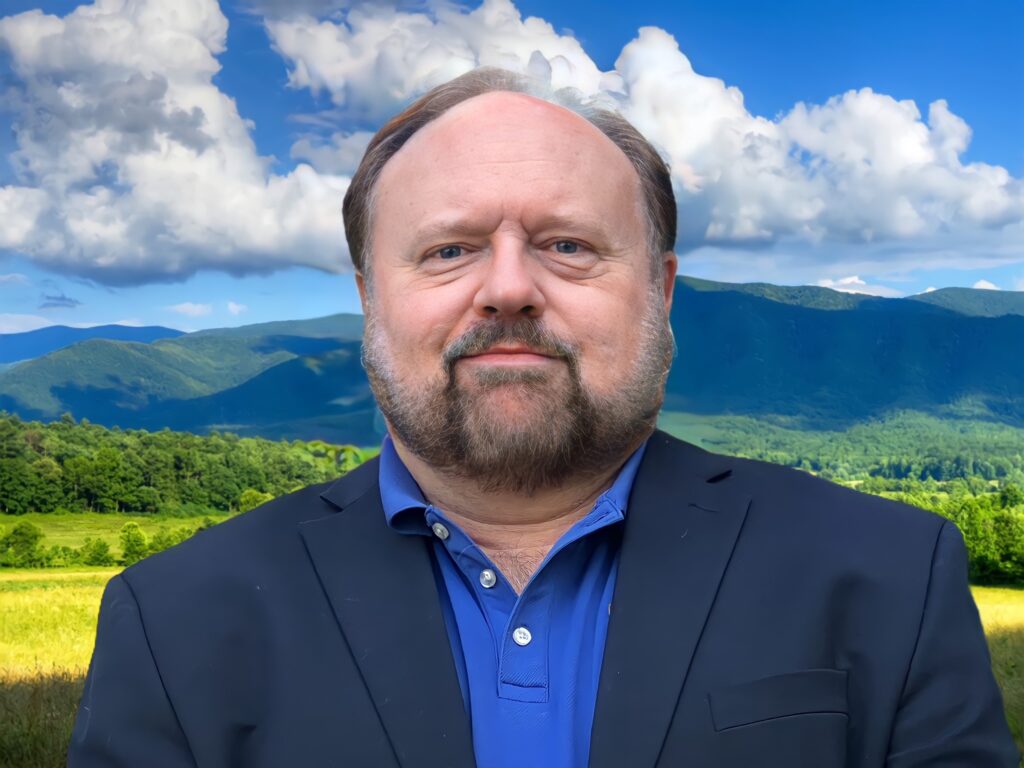 GraceInside has been around since 1920.  What a journey – to provide Chaplains for and to minister to literally thousands of incarcerated men and women in Virginia’s state prisons over the years! GraceInside’s original name was “The Interdenominational Religious Work Foundation.”  After several decades, the name was changed to “Chaplain Service of the Churches of […]